I’d like to write an article about the very meaning of the title that you probably inferred — what happens when foraging becomes something negative.  However, for now, I’m going to just talk about the abundance nature is currently providing.  Stuff you should go out and get right now.  They’re either rotting in abundance or they’re things you might have to wait another year to eat.  As Napoleon Dynamite once said, “Eat the food!”. 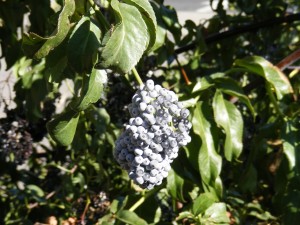 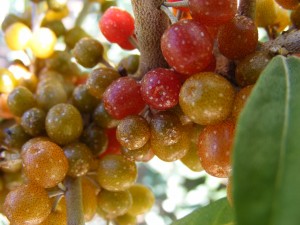 Growing in my GARDEN currently ready for eating:

I know I’m forgetting some.