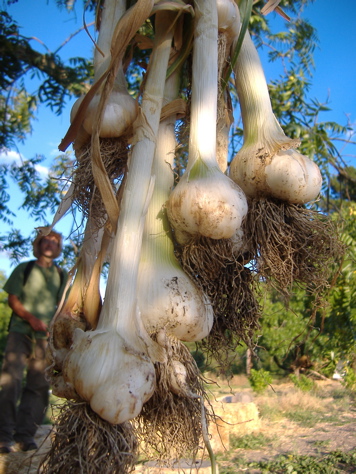 The flu, is a term often used to describe influenza. There are all kinds of influenza viruses, the one I’m describing here is the garden variety flu — the one you typically get in “flu season.” Because the flu is caused by a virus, antibiotics don’t help, and they can be dangerous if taken too often. I only take antiobiotics if I have no other choice. The symptoms usually include sore throat, aches, fatigue, headache, and coughing. Vomiting is rarely a symptom — those type of “flu’s” such as the 24 hour bug or the stomach “flu”, are a different type of sickness all together.

Take care of yourself.
We are so stressed and taxed in our lives, bombarded all the time by things to do, appointments, responsibilities, and pollution of all sorts. Most of us are on GO all the time, living in a toxic soup. We’ve been this way for so long it’s sometimes hard to see how much we don’t take care of ourselves. Sometimes, you shouldn’t have made that appointment. Instead, you should schedule time to rest, or do nothing, exercise in a fun way. If you have taken care of yourself, your resistance to the flu will be enhanced.

Rest.
If you get the flu, chances are it’s going to run its course. Don’t panic as if you have a disease that must be fixed. Accept your sickness, and allow yourself to rest.

Raw garlic.
Raw garlic is a “superfood,” being antiviral and antimicrobial as well as containing all sorts of beneficial enzymes. Garlic enhances your immune system as well, which is ultimately what is going to rid you of the flu. Eating raw garlic also repels vampires, and certain friends and family.

Drink tea, not water.
When you’re sick, people always say, “drink a lot of fluids.” This is sound advice, of course. But what fluids should we drink? When the flu or the common cold hit, herbal teas are the way to go. Although many benefit from holding warm tea in their hands, I personally can take down a lot more liquid with a cold (room temperature) tea. I just steep the loose herb in my French press. Rosehip tea provides great Vitamin C and a host of beneficial compounds. Other favorites of mine are Rooibos, a great adaptogen, as well as olive leaf tea, another antiviral and immune enhancing herb. Of course you can drink water, too, but for me, drinking water without tea in it is a waste of my drinking capacity. I have to make a rule for myself, “drink tea, not water” to really get enough of these amazing herbs.

Of course, listen to your doctor, DO NOT take this as medical advice.

One thought on “How to Fight the Flu”